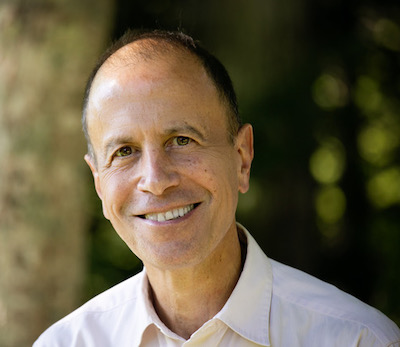 Arthur Lubow is a journalist and critic who writes mainly about culture. He has been a contributing writer at the New York Times Magazine, a staff writer at The New Yorker, and a contributing editor at Vanity Fair. About his first biography, The Reporter Who Would Be King, on the turn-of-the-century war correspondent and novelist Richard Harding Davis, Naomi Bliven wrote in The New Yorker that “the biographer uses his documentation deftly and thoughtfully; we feel we know Davis intimately….Lubow’s work is impressive in every way, but his most impressive achievement is getting Davis’s charm on paper. Charm is always impalpable, and it’s highly perishable when the charmer has vanished. You don’t find Davis’s charm on every page of Davis, but you find it everywhere in Lubow.”

The recipient of fellowships from the National Endowment for the Humanities and from the Dorothy and Lewis B. Cullman Center for Writers and Scholars at the New York Public Library, Lubow is the winner of a James Beard Award and a fellow of the New York Institute for the Humanities. He lives in New York City and East Haddam, Connecticut.